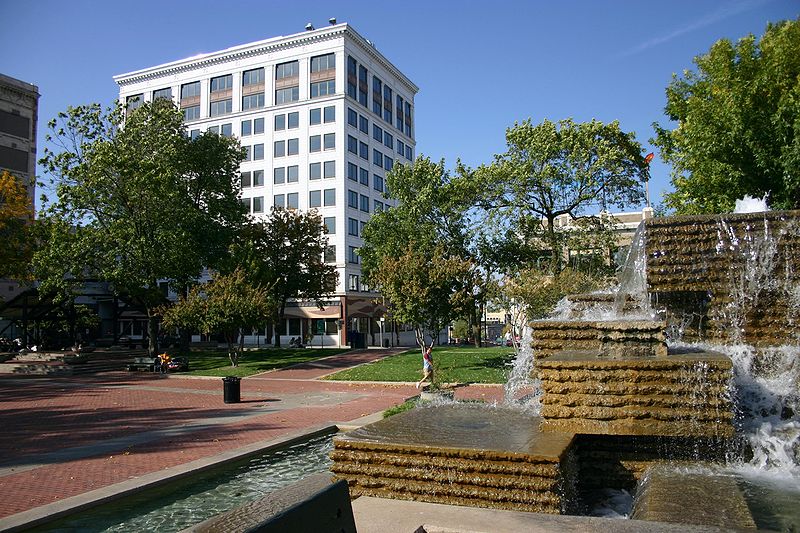 Springfield MO is the third largest city in the State of Missouri and is the county seat of Greene County. Springfield's population is roughly around 155,000 people and encompasses the counties of Christian, Dallas, Greene, Polk, and Webster County.

We are proud to be the home of Bass Pro Shops, John Q. Hammons Hotels & Resorts, BKD, LLP, Assemblies of God and O'Reilly Auto Parts.  In 2008, America's Promise Alliance ranked Springfield among its "100 Best Communities for Young People" for the third year in a row, which "includes cities and small towns located across the United States that are wonderful places for youth to live and grow up." In 2007, The Milken Institute ranked Springfield as a "Best Performing City" for creating and sustaining jobs, and Expansion Management magazine listed Springfield among "Best Mid-Sized Metros for Recruitment and Attraction." Also that year, Worldwide ERC named Springfield among "The Best Cities for Relocating Families."

The following are local reports, market stats and information about our housing market and the Springfield Real Estate area.

It not only is my job but it's my passion to bring buyers and sellers together over real estate in the Springfield Missouri area. As a long time resident in Christian County I know the area, the market and what buyers want. If you are buying or selling anywhere in the Springfield MO real estate area please contact me anytime for updates on listings, private showings, free listing presentations and anything related to real estate in Greene or Christian County. My services include but are not limited to:

Note: Household Income figures are based on total household income.